We would like to acknowledge the following people, listed in alphabetical order.

Katherine Tong has had years of senior management experience in the information technology industry. Throughout her 25+ years working career, Katherine has worked with multinational companies on project feasibility studies and managed many multi-million dollar international projects in North America and Asia-Pacific, as well as leading development and consulting teams in integrating and implementing enterprise software.

Katherine contributes to local Vancouver community cultural organizations as a board and advisory member, as well as developing new program initiatives in education, art exhibitions and festivals.

As a member of the advisory team, Katherine brings the depth and breadth of her technology and business experience to UpPotential.com.

Tim has been a business entrepreneur for more than five years and specialises in computer networking. He has successfully leveraged his knowledge of global markets in cooperation with partners in Taiwan, Hong Kong, the Ukraine, Canada and the U.S.. He is a resident of Vancouver and the founder of a network design company there.

Leon is the founder and chairman of the Pacific Property Group media companies, which use IP-based television network for broadcasting networks and customer delivery processes required for internet video and other programs. He is also the founder of LNG Productions, which is engaged in the professional creative aspects of the transmission and distribution of business video products.

LNG Productions was founded in September 2005. The company specialises in the production of films and television films, the transfer and distribution of film and video for Canadian and international television channels.

Ramesh Narasimhan is a technology consultant, software engineer and founder of the Enlightened Adventure Corporation - a technology and product design company dedicated to promoting modern spiritual pilgrimage. His technical focus helps small businesses, educational organisations and non-profit businesses harness the use of Web 2.0 technologies to meet their organisational objectives. He has two Master’s degrees in Applied Mathematics and Electrical Engineering from the University of Washington and Georgia Tech, respectively; with a focus on modeling biological systems such as cellular reaction networks, neurodynamics and ecosystems. Ramesh has been a major contributor to the development of the UpPotential assessment tool.

Matt is the Creative Director of LNG Productions

Combining artistic abilities and his love of computers, Robin spent five years working in 3D effects and has produced a number of creative animation projects, which have been picked up and broadcast on film and television. When not working in the digital area, Robin enjoys other artistic and creative pursuits like nature, music, cooking, travel and photography. Robin currently resides in Vancouver, Canada. For more information on Robin’s work, seewww.clumsyme.com。

Florence is a social worker and psychotherapist with more than ten years of experience in Ontario, Canada. She has earned both a Bachelors and Masters degrees in Social Work and is currently a PhD candidate at Smith College in the U.S. Her special interests lie in the treatment of anxiety and psychological trauma in children and adults as well as the intersection of social work and cultural psychoanalytics. Florence contributed toward content development and the assessment level descriptions for the UpPotential assessment tool.

David has been in broadcasting-related work for more than 20 years and has extensive broadcast experience. In 1990, he was baptized into the Lord and is currently serving at a gospel radio station full time. His favorite Bible verse is: Proverbs 16:9 - “The mind of man plans his way, but the lord directs his steps.”

Michelle Xu began as a volunteer and in 2005, she officially joined the ranks of evangelical radio broadcast work. Her favorite Bible verse is 1 Corinthians chapter 3 of the “love chapter.” 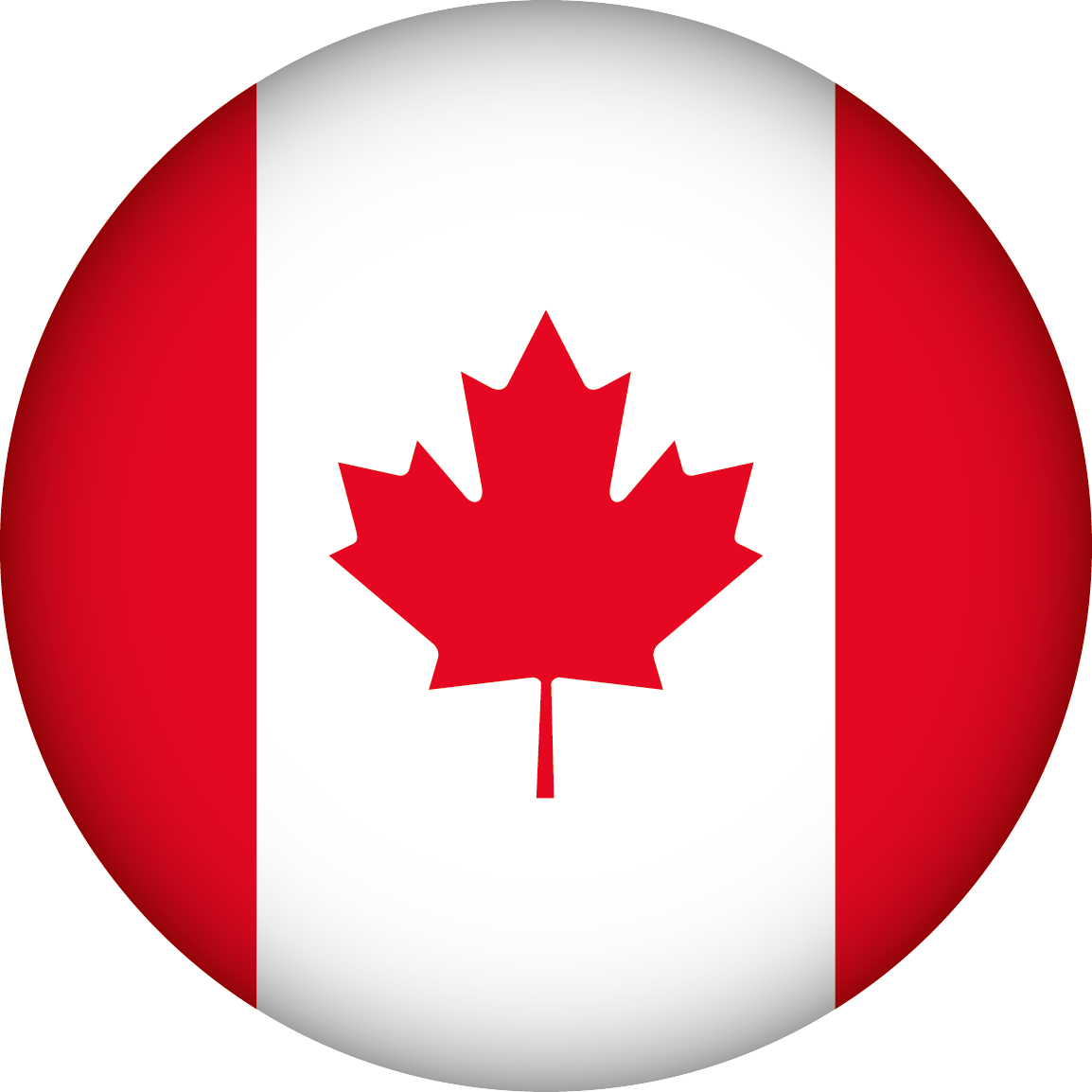