We would like to acknowledge the following people, listed in alphabetical order.

Dr Susie Lum has worked in Australia and Hong Kong. She recently retired from her position as General Manager of the Hong Kong Hospital Authority Nursing Administration. Dr Lum received her nursing education in the UK and a master’s degree in Business Administration from the University of Hull (UK). Her awards include a 2000 honorary doctorate in nursing granted by the Royal College of Nursing Australia, a Fellowship in the Hong Kong Academy of Medical Administration and membership in various Boards of Directors.

Beginning in 2001, Dr Lum was appointed to the Elderly Commission of the Hong Kong Special Administrative Region, as the long serving member to the Labour and Welfare Committee, and as Chairman to the Elderly Care Skills Pilot Steering Committee.

She currently serves as Development Director of Bewell International Service Organization as well as a patient needs consultant and advisor to UpPotential.com.

Sidney Liu graduated from The Chinese University of Hong Kong, Hong Kong University College and the University of Manchester, UK. He has a B.Sc. and a Master’s degree in audiology. He is currently retired and devotes his time to voluntary activities.

Kenneth Ming Kin Tsang was born in 1983 in Hong Kong, China. He graduated from Baylor University, Waco, Texas in August, 2006 where he received a BFA in Studio Art. He also spent time in Tokyo and Florence, studying art history, drawing and painting. His first Painting Exhibition was held in Cultural Art Center, Temple, Texas in March 2006. He later organised and exhibited a joint photography and design exhibition in Baylor University in May 2006. His Toy Portrait Series had won the best of painting scholarship in the 2006 Emerging Texas Artist Award in May 2006. In 2008, Tsang started working a whole new series of painting, “The Story of Art”. Tsang currently lives and works in Hong Kong.
Website: www.tsangmingkin.com

Ms Koobie Koo is a Personal Trainer & Bodybuilder. She has been engaging in sports activities since an early age, and has embarked on a profession of coaching since 1999. She first started off as a fitness instructor, and presently she is working as a personal trainer. She has conducted a teaching course in Physical Fitnessat Hong Kong University. During the past years she has trained over 500 students and is proven with outstanding performance.

As one of the first generation of “post-Cultural Revolution” college students, Mr Li Chun joined China Mitsui & Co. Ltd. in 1982. At Mitsui, he was responsible for sales of electromechanical and electronic products. In 1991, he joined China Telecom as a Business Development Manager responsible for network investment and financing. In 1998, Li Chun and his partner set up their own communications technology company to continue to engage in telecommunications network investment financing. Their company’s investment arm, Oriental Information Technology Co. Ltd., partnered with a British SIM card technology company to become China’s third largest major smart card technology company, supplying China’s major telecoms firms and financial institutions. 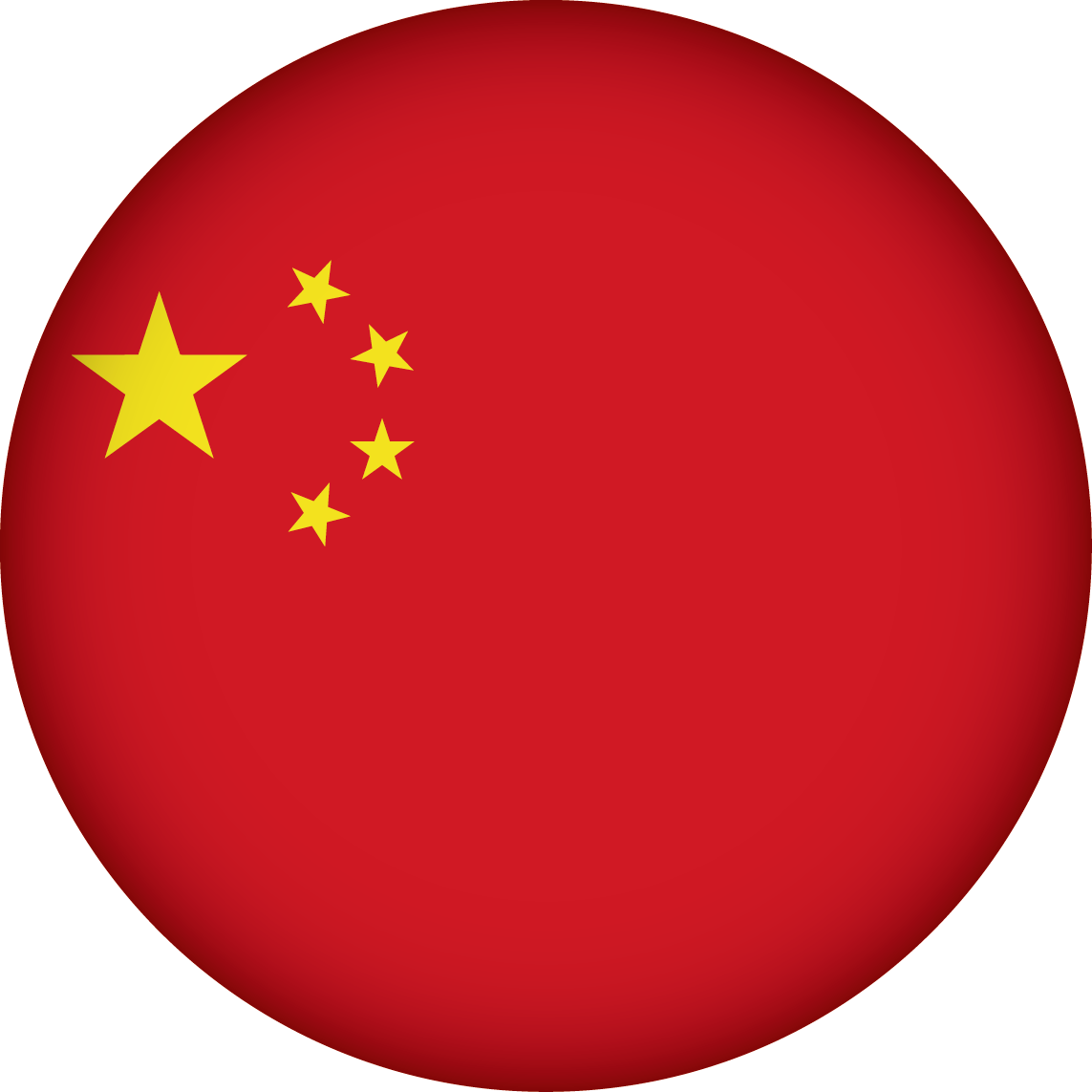